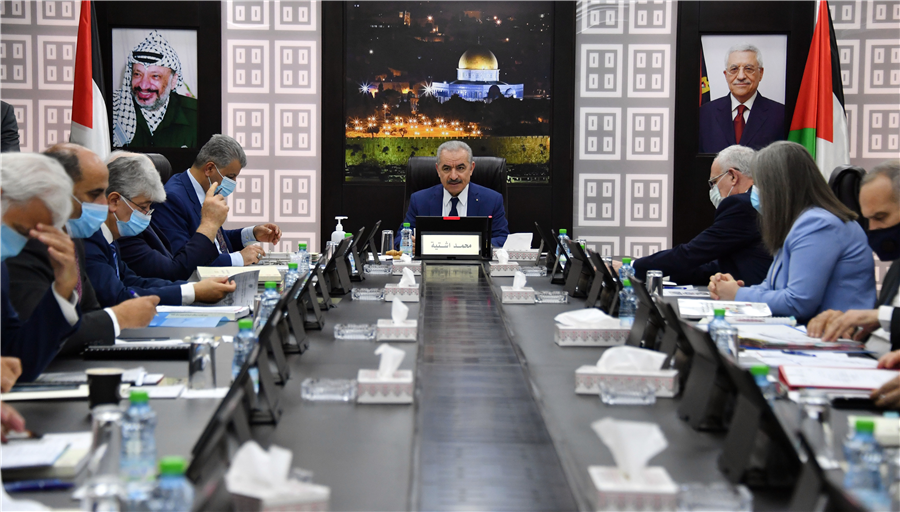 Prime Minister Dr. Muhammad Shtayyeh declared at the start of the weekly cabinet session held on Monday in Ramallah, "The deal of the century and the Israeli annexation plans are behind us because of the solid Palestinian position led by President Mahmoud Abbas, the steadfastness of our people and the international and Arab support."

The council discussed the efforts of the ministerial delegation, which has continued its tour in the Gaza Strip since last Friday, and looked at the medical equipment and supplies that had been provided to fill the shortage in hospitals there, to enable them to cope with the epidemic, as twenty trucks were sent to the Strip containing ventilators and supplies Other medical.

The Council also discussed diplomatic efforts to confront American and Israeli plans aimed at liquidating the Palestinian issue, as the Council was informed of the procedures being arranged for the Council of Arab Foreign Ministers to convene on the ninth of this month to discuss the process of normalization carried out by the United Arab Emirates with Israel in view of the damages that this process would inflict. Fatal for the Palestinian cause.

The Council also discussed the results of the Arab Economic and Social Council meeting at the end of its 106th session at the ministerial level, which was held via video conference chaired by the State of Kuwait last week. Palestine to overcome its financial crisis caused by the Israeli occupation by withholding clearance funds, and taking the necessary measures in cooperation with Arab and international institutions with competence to hold the occupying power accountable for its theft and exploitation of the wealth of the Palestinian people in cooperation with the relevant authorities in the State of Palestine 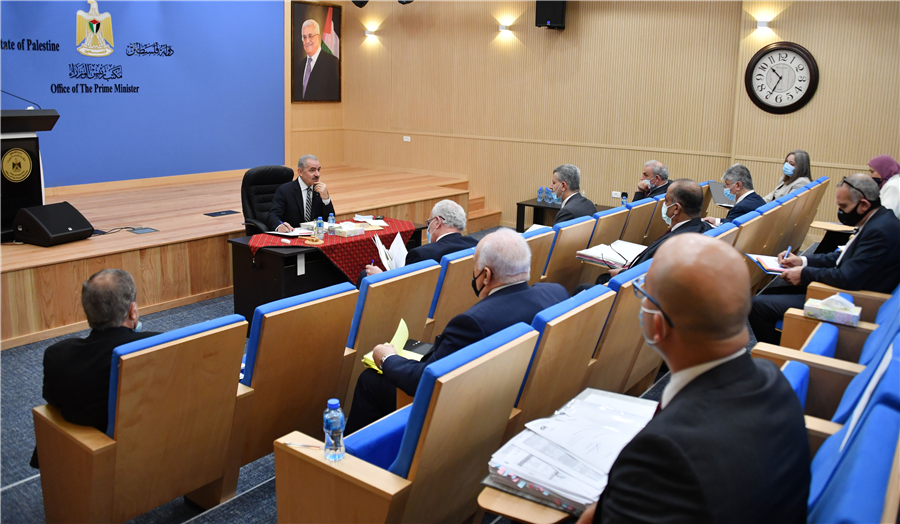