Summary of Key Remarks by Prime Minister Dr. Mohammad Shtayyeh Ahead of the Cabinet 152th Meeting 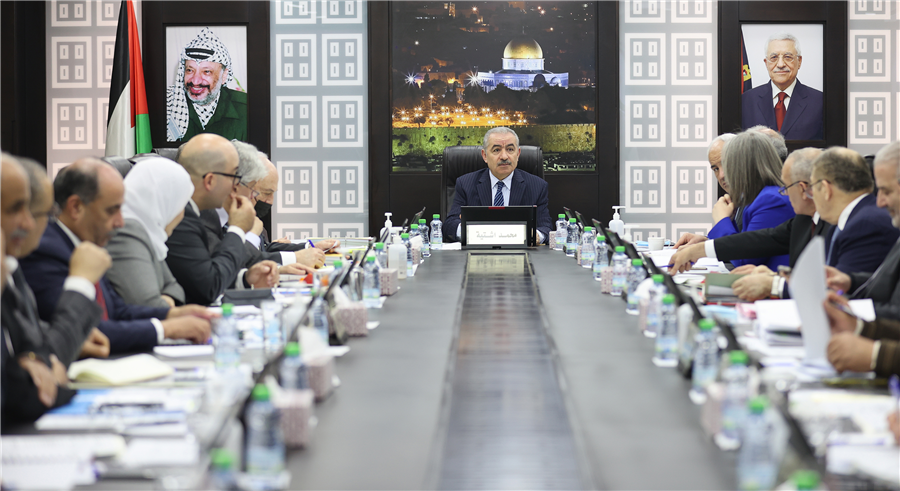 Summary of Key Remarks by Prime Minister Dr. Mohammad Shtayyeh
Ahead of the Cabinet 152th Meeting


As we celebrate Mother’s Day today, I salute all mothers, especially the mothers of the martyrs. Today also marks the Battle of Karameh. On this occasion, we pay tribute to the martyrs who restored the nation’s dignity and achieved the greatest victory.

On March 26, Palestinian voters will head to polls to elect their representatives in the second round of local elections. This is an important democratic event that emphasizes the deep-rooted democratic traditions we aspire to complete after the removal of obstacles imposed by Israel, the occupying Power, to prevent legislative and presidential elections.

We salute the decision by EU member states that voted against a proposal that would have conditionalized the Union's aid to Palestine. We appreciate the EU's continued financial and political support for Palestine.

We welcome the US State Department's statements supporting the two-state solution. Also, we appreciate the US Administration's decision to provide new aid to the Palestinian people. In addressing the question of Palestine, we stress that the political path is fundamental and that economic peace is insufficient without a political framework. It's crucial to translate political statements into action on the ground.

We stand with our prisoners in Israeli prisons who are protesting the repressive measures imposed by Israel’s prison administration. We also hold the occupation government fully responsible for the lives and conditions of our prisoners.

We warn against the occupation government's exploitation of the Ukraine crisis through the transformation of Ukrainian refugees who immigrated to Israel into new settlers in occupied Palestinian territory.

In 2021, Israel prohibited more than 10,000 Palestinian citizens from traveling abroad under arbitrary pretexts. We condemn such arbitrary measures as well as collective punishment policy practiced by Israel against our people. We also call on international bodies and institutions to intervene and stop Israeli violations against us. We hope that the European Union, and the United Nations intervene to refrain restrictions imposed on international academics, including denial of their entry to Palestinian universities 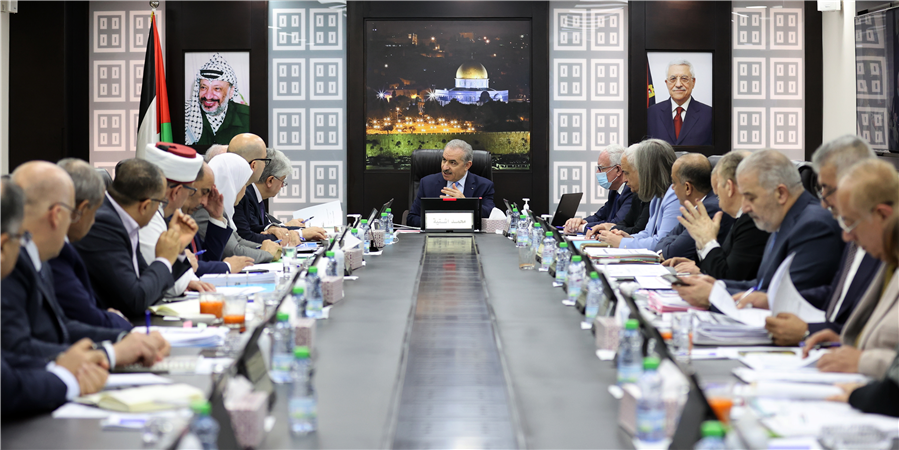